Isolated in the middle of the Bering Sea, this uninhabited island presents a spectacular thousand-foot cliff along gushing grottos filled with hundreds of thousands of seabirds, including puffins, cormorants, Northern Fulmars and Glaucous Gulls. Beach walkers may find agates and seashells, while those hiking into the nearby hills may spot the endemic McKay’s Bunting, or the remains of a 6,000-head reindeer herd, which was introduced to the island during World War II, but died out in the 1960s. 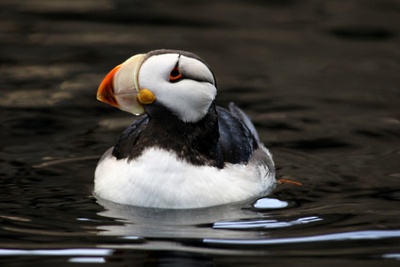