Kayak Island is the uninhabited remote spot where naturalist Georg Stellar became the first European to set foot on Alaskan soil in 1741. A member of the expedition led by Vitus Bering to explore the Russian Far East and Alaska, Stellar had only 10 hours to explore the area before Bering ordered the return to Russia. But, in that short time, the pioneering naturalist was able to record the first evidence of Alaskan natives and catalog an array of plant, animal and bird species, including many that bear his name. 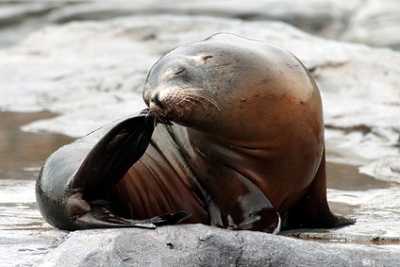